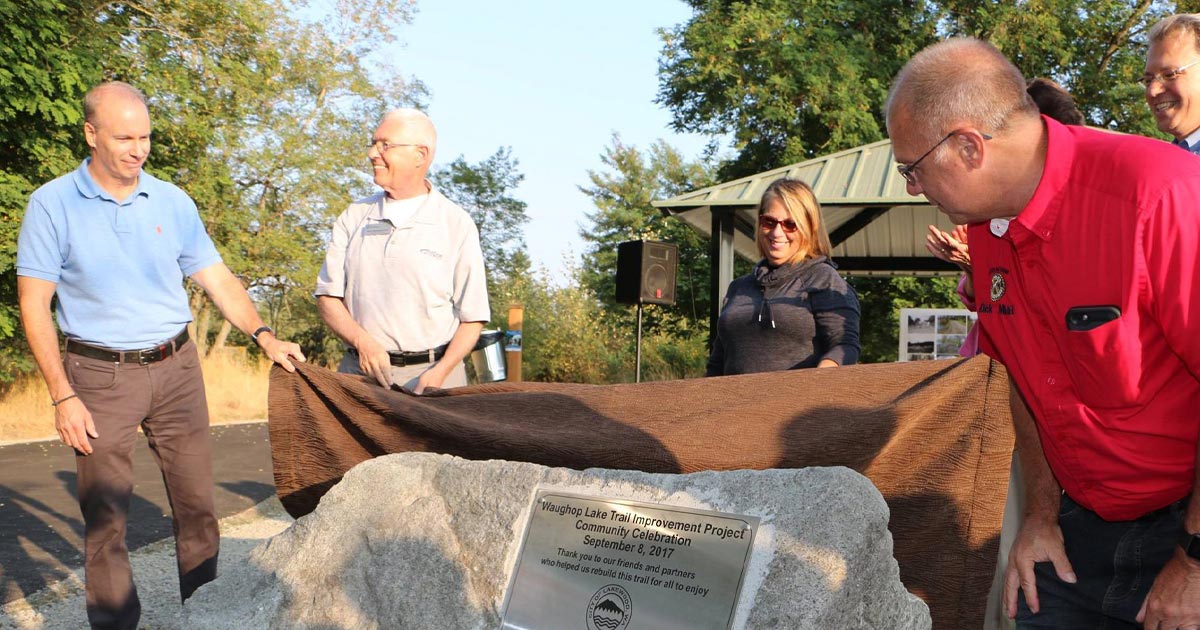 I know Jason will hit the ground running on day one, working hard for the wellbeing of Pierce County. I trust in his experience and his ability to get the job done and you should, too.

I’ve served Pierce County for over 20 years, first as a member of the Steilacoom School Board, then on the Pierce County Council, then as a state representative for the 28th Legislative District. Prior to holding public office, I served my country in the United States Air Force for 22 years. I understand the importance of experienced leadership, especially in difficult times. That’s why I’m endorsing Jason Whalen for Pierce County Council.

Jason Whalen is an Army Veteran who knows just how important Joint Base Lewis-McCord is to Pierce County’s economy. He understands that being a council member for District 6 means representing our men and women in uniform. He knows what it’s like to serve our country, wear the uniform, and be deployed overseas. This kind of perspective must be lived to be fully understood. It’s critical we have a veteran on the council to represent and understand the interests of our armed forces.

Jason’s experience isn’t limited to his military service. I’ve had the opportunity of working with Jason during his service on the City of Lakewood over the past 10+ years, with him serving as the Deputy Mayor the majority of the time. That’s how I know he will skillfully tackle Pierce County’s current economic challenges. He is also a proven leader who will work to get our communities back on track following COVID-19 hardships. Under Jason’s leadership, Lakewood moved from the 2008 economic downturn to financial stability – attracting higher paying jobs and business investments as well as millions of dollars in infrastructure improvements.

I know Jason will hit the ground running on day one, working hard for the wellbeing of Pierce County. I trust in his experience and his ability to get the job done and you should, too.